The Embryology Lab's staff is responsible for a range of tasks critical to in vitro fertilization and fertility preservation, including:

The Embryology Laboratory's staff are experts with decades of experience in in vitro fertilization and assisted reproductive technology. Many of the scientists in the lab hold Ph.D.s or Master's Degrees in Biology and Embryology. 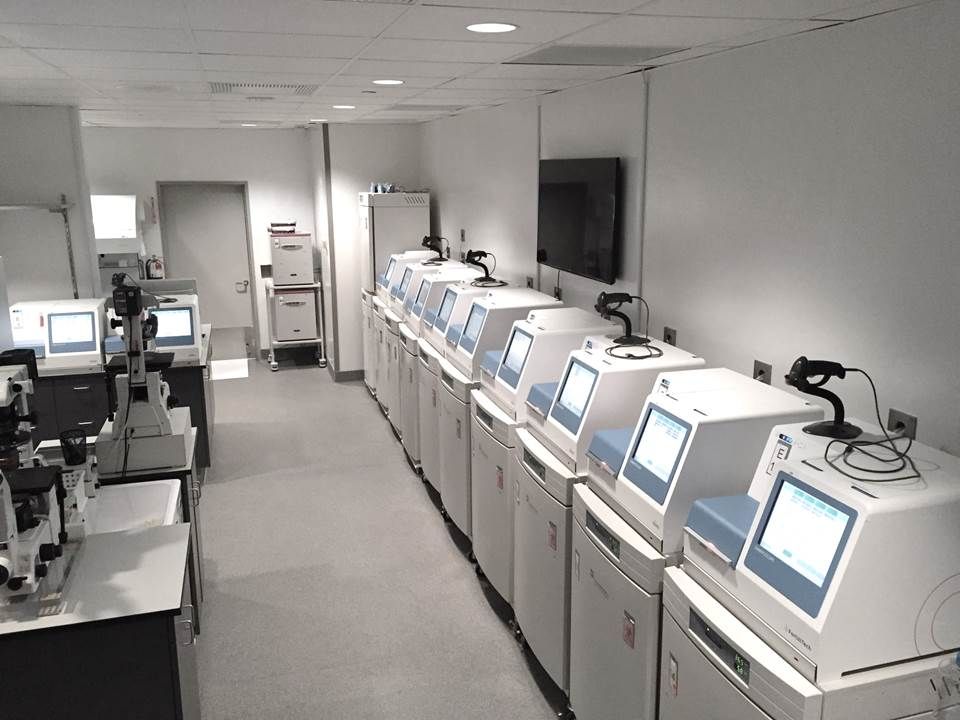 Above: The EmbryoScope® incubation system in CRM's Embryology Laboratory. 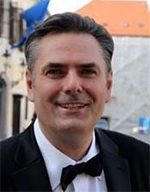 In 2012, Dr. Zaninovic’s laboratory became one of the first in the world to initiate clinical use of the pioneering new embryo incubation system, the EmbryoScope®. He and his staff are currently focused on the development of new embryo selection/deselection protocols using data collected by the EmbryoScope®’s time-lapse microscopy of developing embryos.

In addition to his clinical duties, Dr. Zaninovic has ongoing research projects in human embryonic stem cell (hESCs) derivation. As Manager and Principal Investigator of Weill Cornell’s hESC Derivation Laboratory, Dr. Zaninovic has derived 43 stem cell lines. Articles based on this work have appeared in Nature, Blood and Fertility and Sterility. In 2013, Dr. Zaninovic registered Weill Cornell Medical College's first human embryonic stem cell line with the National Institutes of Health, making this line available for use by researchers from around the world. At the time of its registration, there were only 210 other registered lines.

Dr. Zaninovic received his Masters and Ph.D. degrees in Biology from the University of Zagreb, Croatia. He is double-certified as a High-complexity Laboratory Director (H.C.L.D.) and Embryology Laboratory Director (E.L.D.) by the American Association of Bioanalysts. In 1990, he was responsible for South America’s first successful intracytoplasmic sperm injection (ICSI) and preimplantation genetic diagnosis (PGD) pregnancies. In 1995, he joined Weill Cornell as a supervisor in the Embryology Laboratory and was subsequently appointed the Lab's Director in 2010. His interests include clinical and experimental embryology as well as stem cell biology.